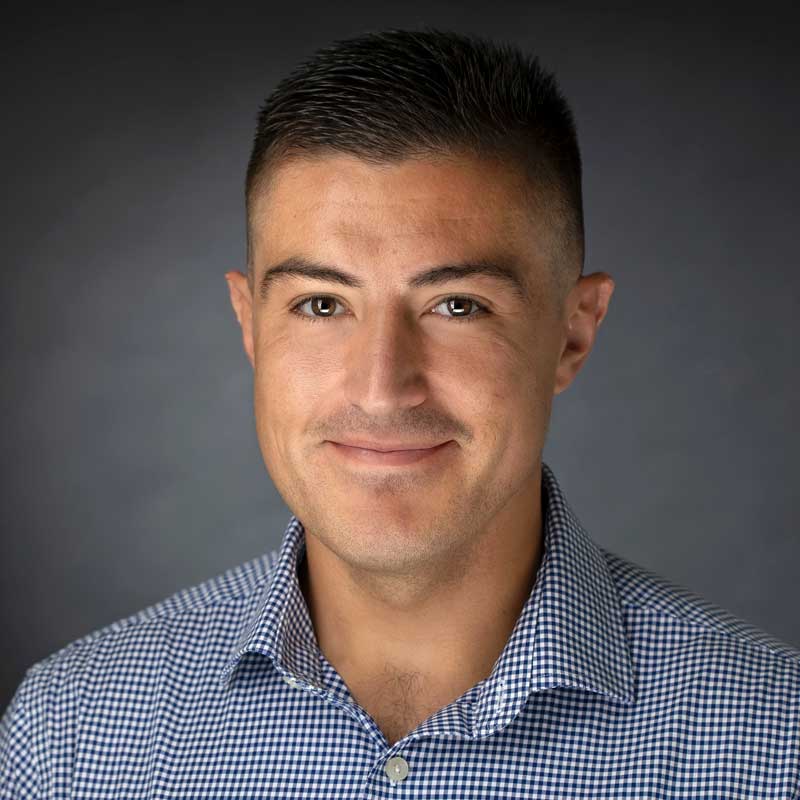 Arkulas has been accompanying his father on computer service calls since he was 2 years old and began honing his PC fixing skills at the age of 12, and by 16 was running networks all on his own! After High School, Arkulas enlisted in the army and served in Kuwait in support of Operation Enduring Freedom. While in Kuwait, Arkulas decided that rather than reenlisting for another 3 years, the best decision for his future would be to return to New Mexico and start a computer repair business based out of Rio Rancho!

In 2014 Arkulas worked with Carl to start TechNuts – a dream they had both shared for nearly 10 years! Together, they ran TechNuts from home until growth required them to upgrade offices. Today, TechNuts is a 6-employee operation with a convenient Rio Rancho location.

Arkulas has a wealth of experience, and brings his fresh, young perspective to every project! What Arkulas loves most about IT is how dynamic the field is – there’s always something to learn! Even two similar challenges rarely ever have the same answer.

In his spare time, you can usually find Arkulas with his friends or working on his car, a 2013 Subaru WRX! 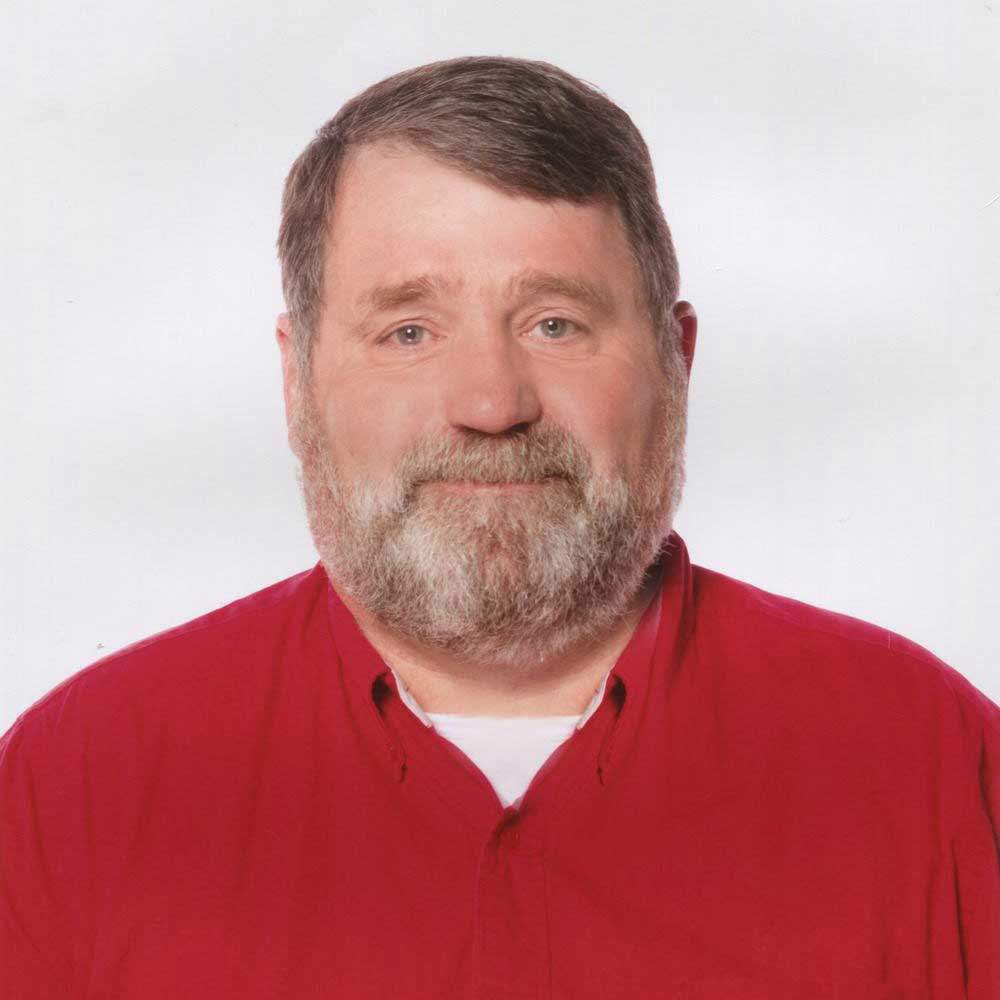 Carl earned his degree in Agricultural Engineering at Cornell University, but quickly realized his favorite classes were related to computers, not his major. Rather than go back to school for computer science, he looked to the Army and was given his golden opportunity—Computer Programming for the Military.

Carl proudly served in the United States Army from 1985 to 1989. There he had access to and serviced the latest computer technology– the IBM Personal Computer, which was the first standard Personal Computer with Disk Operating System (DOS). While in the Army, Carl also had the opportunity to work on the first Novel Network—the first multi-platform network operating system ever released. Carl also created classified programming for the top brass in the Army, which lead to a stint consulting working for the staff at the Pentagon—programming military withdrawals from overseas operations.

While in the District of Columbia, Carl met his wife— now of 30+ years. And, when they decided to have children they made the decision to move to beautiful New Mexico. Here, Carl was employed by the Federal Government and worked on cutting edge technology—which lead to Carl setting up the first email system for the United States Department of the Interior.

In 1997, Carl started his first computer consulting company, which lead to the development of TechNuts with his son, Arkulas. Outside of computer work, Carl enjoys camping and spending time with his family. 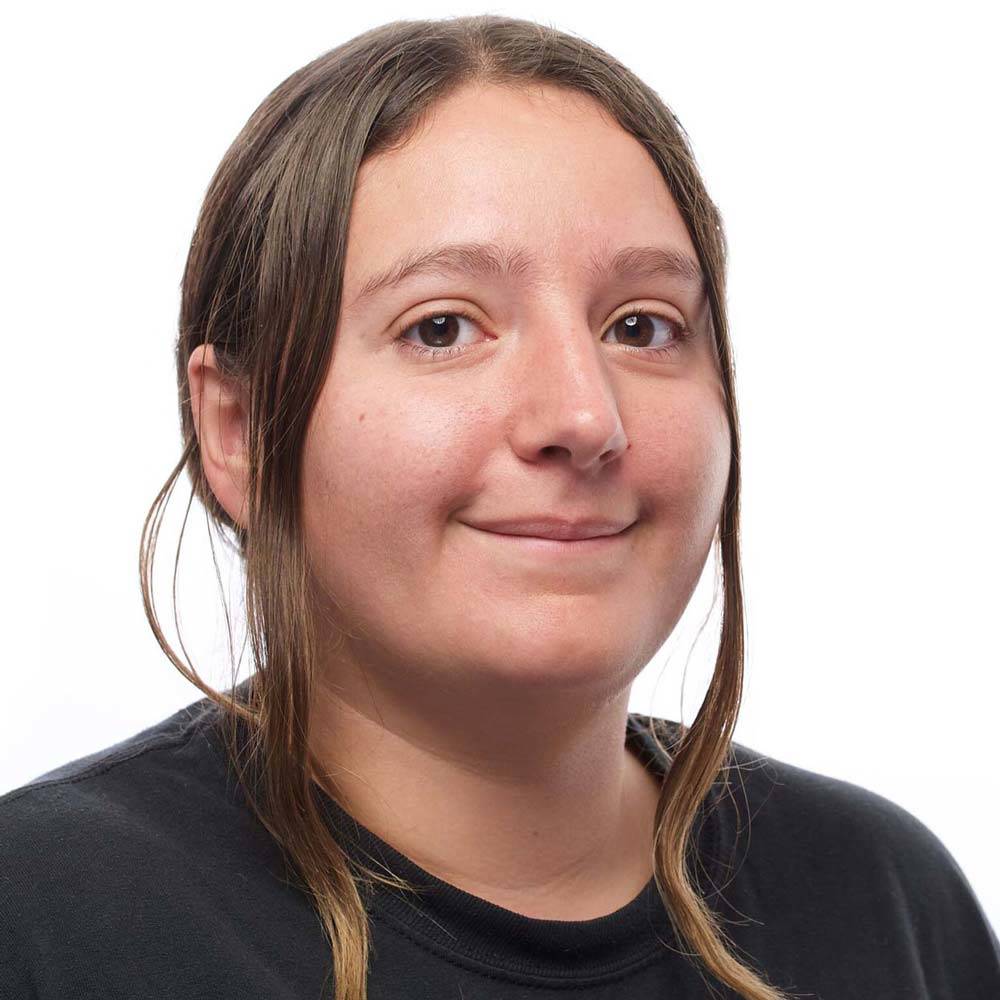 Falicity joined TechNuts in mid-2016 and has been a big part of our team since joining. Born and raised in New Mexico, Falicity has lived here all her life. She graduated from Rio Rancho High School and attended CNM shortly afterwards. While at CNM she studied general studies. Falicity enjoys computer works and finds it exciting. Some things she enjoys about it is finding and solving issues with computers. She also enjoys seeing the joy on the customer face after the problem is solved. She got her start with computers at TechNuts and has gained a wealth of knowledge since starting. Falicity first started as a shop tech and turned into our office manger. She enjoys making vinyl decals as part of Rio Stickers. During her off time, you can catch Falicity spending time with her two children, playing games, or making things. It’s been very nice having Falicity part of our team for the past two years and has been a big part of our growth. 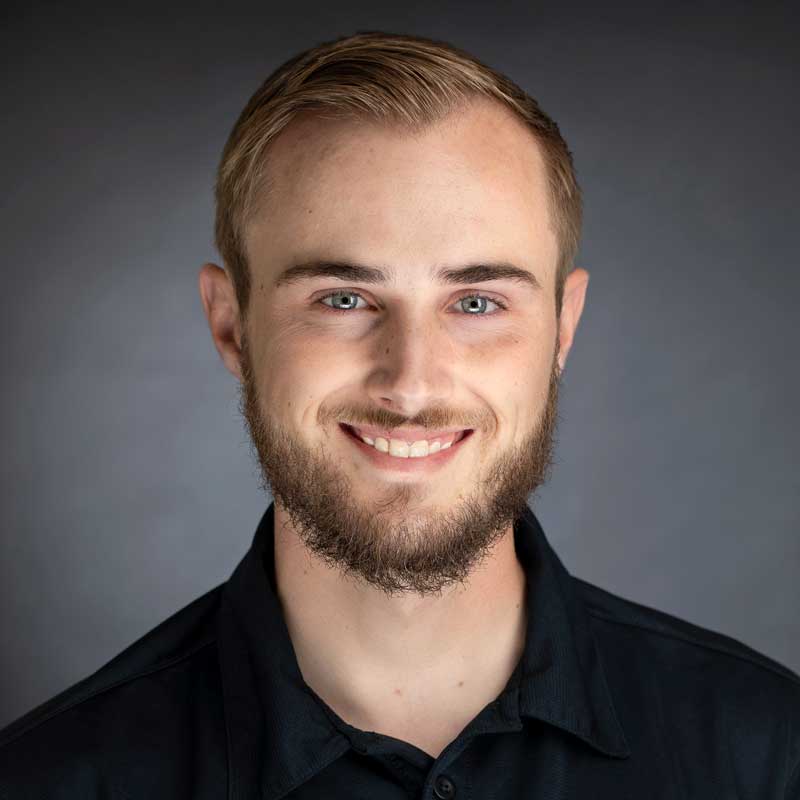 Ryan joined TechNuts in early March of 2020 and has been a critical member of our team since joining. Ryan has worked in the IT field for both the civilian and military sector while serving in the Navy. In his view point, technology is an integral part of everyone’s life. It allows us to accomplish so many things we would not be able to do and changes and evolves so rapidly. The things that excite him most about it is the future capabilities of what can be achieved with it, such as the neural link possibilities from people like Elon Musk or the advancement in automotive excellence from hybrid sports cars like the Porsche 918. Born and raised in Albuquerque, Ryan is a graduate of Eldorado high school. When he is not working with technology, you can find him hanging out with his son, watching him grow and learn. If he is not with them he can usually be found working on a car or expressing his 2nd amendment rights!

Merry Christmas from the Staff at TechNuts ... See MoreSee Less

From HowToGeek.com. How we now scare our kids and adults alike. ... See MoreSee Less

A little joke to help get you through your week.

Q: Why did the computer show up at work late? A: It had a hard drive. ... See MoreSee Less

Hard to believe that it has been 19 years since 9/11 happened. Today we remember those event that happened on that day, and those who lost their lives. Let's take a moment of silence to remember them and to never forget! ... See MoreSee Less 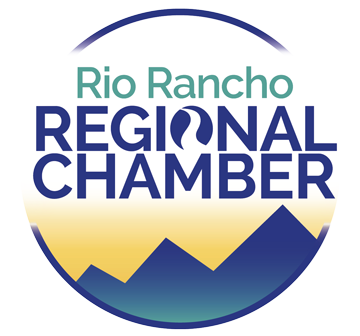